Why is it always difficult to fasten the first button of a shirt?

As a kid in school, we might be able to wear our uniform leaving the first button unbuttoned for comfort. However now as an adult, we realized that button near Adam’s apple must be fastened when wearing a tie.

Due to the position of the first button and the buttonhole being horizontal, unlike the rest of the shirt, it’s harder to buckle. In fact, this small detail which we don’t often pay attention to is designed to match the wearer’s daily needs! 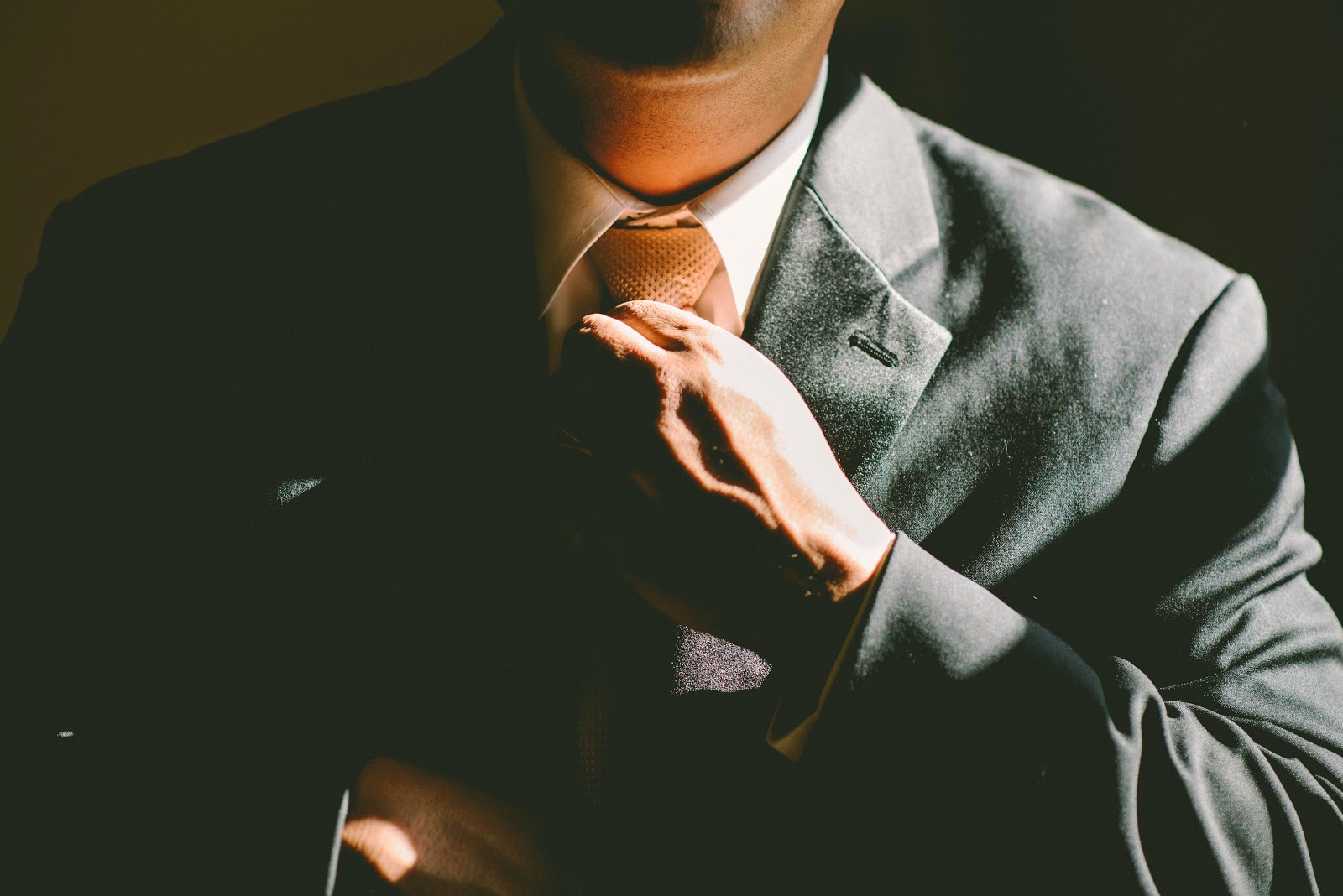 But wouldn’t it be a more consistent design to have all horizontal buttons?

Although horizontal buttonholes give a lower chance of loosening buttons than vertical ones, vertical buttonholes are so much easier to be fastened. They also allow the buttons to maintain the vertical position without shifting away from the centre of the buttonhole, which makes the front of the shirt neat and straight.

Some shirts also have the horizontal buttonhole for the bottom button, in order to facilitate the movement of the waist and hip. Dress shirts are tucked in most of the time, so it will not affect the overall appearance of the outfit.